The first time I visited here was around 2010 and it was one of the most beautiful and clean city I had ever visited.

Well planned and well connected by trams and underground tubes.

The Viennese seems to trust each other a lot and this was evident with almost no presence of ticket checker either in trams or in Airport train to city.

Perhaps Viennese government expects the tourist to be honest and expect they would themselves buy the ticket from a small machine next to Airport train on train platform.

The absolute magical feeling in the city. The driver seems to stop their car for the pedestrian.

Although there was the report that after Dr Angela Merkel decision to allow millions of undocumented immigrants into Germany in 2016-17 and on their way many illegal refugees enter into Vienna, the city is not that safe anymore.

Vienna is very beautiful and clean city and also the capital of Austria and with a population of around 2 million which is nearly one-third of Austria’s population.

Vienna is Austria’s cultural, economic, and political center. The city has the second largest number of German speakers after Berlin. Vienna is host to many major international organizations, including the United Nations and OPEC.

Recently Vienna and Austria was much in the news related to illegal refugees entry to Vienna and related crime issue after Dr. Angela Markel invited million of refugees without any check into the EU.

The first time I visited Paris around a decade ago and it used to be a beautiful city.

However, during my visit in April 2017 I find the city has become very dirty and in addition to the advent of undocumented refugees it has become quite unsafe too.

For example, the area just outside gare Du Nord train station you will find many migrants selling drugs and somehow police is not doing anything.

Similarly during the night, the outer area of Paris is very dangerous and best to avoid and in addition the sad part of Paris is that now it has become very dirty too.

Paris the capital city of France and also known as the fashion capital of the world. In comparison with Delhi, Paris population is around 2.2 million which is around 1/5 th population of Delhi in India.

Since the 17th century, Paris has been one of Europe’s major centers of finance, commerce, fashion, and the arts. Paris is known for its museums, arts, and culture: the Louvre was the most visited art museum in the world in 2016, with 7.4 million visitors.

Paris is also the venue of ECU Independent Film Festival which takes place every year in the month of April.

The historical district along the Seine River in the city center is classified as a UNESCO Heritage Site. Paris received 22.2 million visitors in 2015, making it one of the world’s top tourist destinations, however, after Dr. Angela Merkel policy of inviting millions of undocumented refugees which is related to terrorist attacks leads to Paris visitors dropped by 11.5 percent.

The city is also dirty nowadays and nowhere clean as it used to be a few years ago. Also, the outskirts zone of the Paris city is not considered safe especially in the evening. 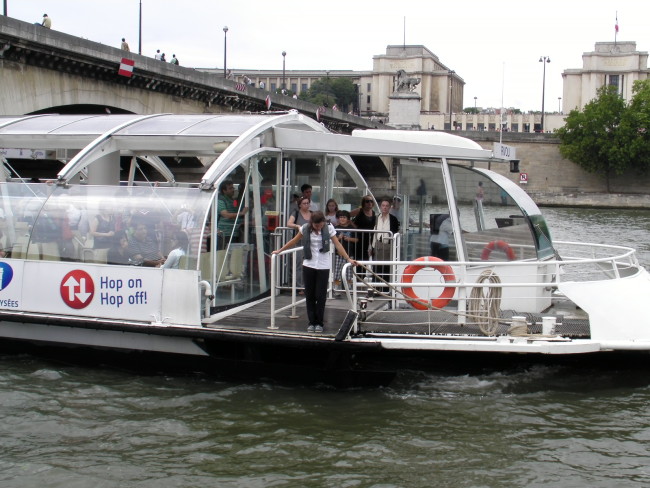 Tourists are shocked when they first came out of the Indian airport. It is good if tourist read more about India before visit alternatively they get the interesting shock as they find the following annoyance almost everywhere in India. The only way to enjoy India is to accept the following situations. Celebrity status: Celebrities are used … Read more

Delhi is both vibrant and chaotic and quite polluted. However over the years with the advent of Delhi Metro, travel has become better and bit safe.

Delhi is the capital of India with around 12 million population (almost double the population of the whole of the country such as Austria) The Delhi NCT covers an area of approximately 1,484 square kilometers.

Delhi is the second wealthiest city in India, with a total wealth of around $450 billion and home to 18 billionaires and 23,000 millionaires.

Despite all the wealth, Delhi is suffering from serious air pollution where during winter air is almost toxic and recently in December 2017 many schools were closed because air pollution was too toxic.

Delhi is also a historical city with many ancient monuments from 300 BC.  If you have been to Delhi India, you are welcome to submit your reviews or your tips in the reviews section or comments section to help other travelers 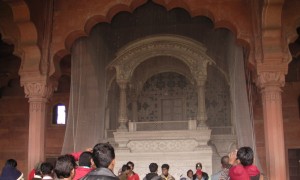 When traveling in Delhi it is good to have face mask which can prevent you from air pollution and hence the lungs related infection. Also while traveling via Warsaw I recently met a Polish gentleman who contracted HIV which he believes he got it in India while living in Old Delhi and Paharganj area, so point is take precautions to avoid any infection and disease.