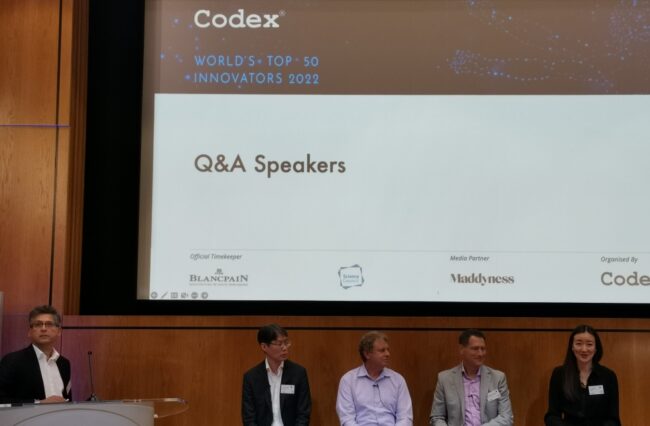 [WPCR_INSERT] Rendall & Rittner | Read Customer Service Reviews It is unfortunate that as a Mallard House resident despite waiting for more than 4 months I have yet to receive response from Rendall and Rittner on the following Fire safety issues. Date: Tue, 13 Oct 2020 13:18:26 Hello Michael, Mallard House association is looking for … Read more

Guru Gobind Singh Indraprasth University,  a Delhi state university has recently decided to go for offline exams of its final year students completely ignoring the genuine concerns of students and going against their own circular to conduct online exams issued in June. It all started in June when GGSIPU circulated that if exams not held … Read more

This is confirmed news that President Donald Trump is going to restrict H1B Visa, H2B Visa, L1 Visa, J1 Visa for a long time. In an interview with Fox News on Saturday 20th June 2020, when asked by a journalist what you are going to do with all the above-mentioned visas including H1B visa, President … Read more

Why honorable ex-president Obama didn’t stop the modern-day slave market in Libya? It’s been around 150 years since President Lincoln’s declared in the midst of the U.S. Civil War that all slaves “shall be free.”  But are they free till a few years back? Black slaves were sold in the open-air slave market during the … Read more