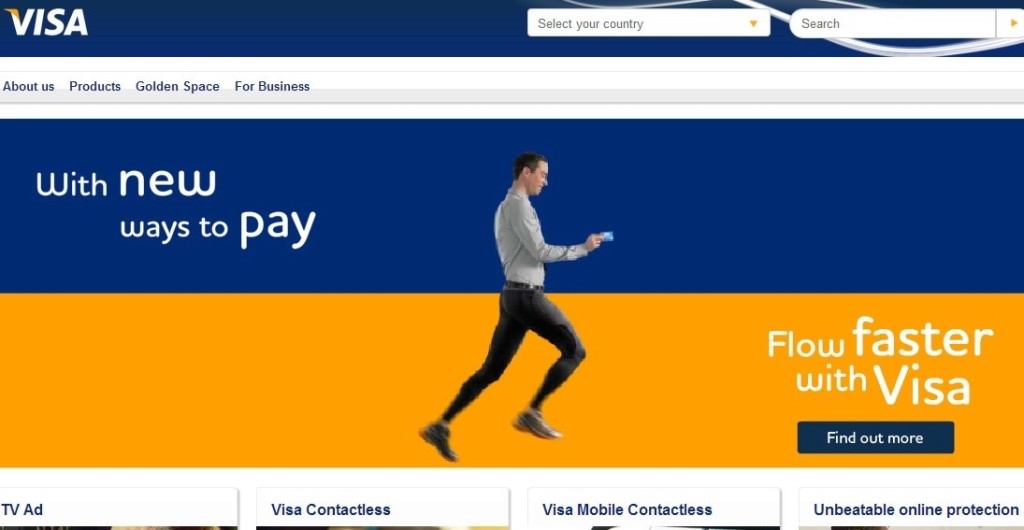 Digital media is proving to be a faster and cheaper way for brands to reach their consumers i.e. companies around the globe are increasing their digital marketing budget.

The growing importance of digital is reflected in P&G CEO A.G. Lafley statement when he mentioned that digital is now up to a 35% share of P&G’s ad spending in the U.S.

“It goes up and down, 25% to 35%,” We have some businesses and brands where digital is incredibly effective, and we’re doing more. We have other brands that are on the learning curve. They’ve got to get up the learning curve faster,” he said.

Similarly Visa is also shifting its around a third of marketing budget to digital.

According to Visa CMO Kevin Burke, who has overseen the development of three Olympics programs Globally, they are spending around 30-40 percent of total spending levels which is a significant shift from what they were spent in the London 2012 Games or the Winter Games in Vancouver 2010.

He said “We’ve moved more dollars into those channels because we want to be where people consume content, and most of that is through digital.  In some markets, like Korea, we are activating our digital sponsorship only through digital channels.”

Major benefit of spending in digital marketing is that ROI can be measured with reasonable accuracy in incomparison to other ad channels and feedback is also faster.